CTO ACADEMY
Do What You Want To Do

Hey everyone, if this pandemic has taught me anything, it’s that you really should be doing what you want to do in your life and certainly in your work.

When I mentioned this to Bianca – she immediately came up with a video quoting Bob Dylan and the  wonderful @guspower.

We’re rejoined this week in the newsletter by Mostafa Khattab and his latest blog post on the steep learning curve of an Accidental CTO.

Elsewhere it’s more insight and wisdom plus, only two weeks until our next Live Masterclass with Zoe Fragou looking at The Art of Negotiation, and How to Always Win: Win.  As a CTO your life is full of negotiation so really useful to get her expert insight on what can make the difference.

As ever, it’s been a busy week so make sure it’s the weekend you want.
Stay safe.

LEADERSHIP ARTICLE
Accidental CTO, Reflections on Before and After

Today the latest instalment from Mostafa Khattab, CTO at Wakecap Technologies in Dubai and his Diary of an Accidental CTO blog, or as he calls it “The Ahead of Schedule” CTO.

“I have tried to detail in this blog specific changes in my role as I took on this new status as CTO and the challenges I personally faced. This week I’ve been reflecting on how my life looked before and after.

When I think about the fundamental change that took over my working life when becoming that accidental CTO, it wasn’t directly a change of tasks (though they do change of course) nor that my focus dramatically altered in what I was trying to do and achieve but the real psychological impact was knowing that now I was responsible for everything and of course, I was also now responsible for everyone in these technical teams…..”

You can read the full article here.

NEWS & VIEWS
Articles That Caught Our Eye This Week
Beyond VC: The fundraising alternatives for Europe’s startups... After three years of bootstrapping, Guillaume Moubeche, the co-founder of French email software provider Lemlist, announced in February that his startup was looking to raise capital. Over the course of a couple of weeks, he received two separate offers, for $20 million and $30 million. He didn’t intend to take either.

“When you look at the [VC] community and the media, they only talk about companies that have raised money, and there’s so much pressure as a founder to take funding even if you don’t need it,” Moubeche said. “I wanted to send a message that fundraising should not be the definition of a startup’s success and that you can succeed on your own terms.”

Calm’s Will Larson On How To Build a Technical Leadership Career… There are plenty of resources and advice on unlocking the secrets of the engineering management career path. But what if the manager role is not for you?

The Engineer’s Guide to Career Growth – Advice from My Time at Stripe and Facebook…Raylene Yung likes to say that her path into engineering management was in some ways gradual, and in others, a wild ride full of challenges at every twist and turn. Her first taste of life as an engineering manager came at Facebook in 2011, on what she describes as a tiny team. “It was three people — including myself,” says Yung. “The day-to-day wasn’t all that different. I was still diving into code, but balancing that with learning how to recruit and hold 1:1s.”

Then the wild ride began. Yung had to strap in as her team took on more in scope, growing from three to thirty, and beyond. “I moved on from reviewing code to owning company metrics and building teams in multiple offices,” she says.

By the time Yung left Facebook in 2015, she was the youngest engineering director at a public company with over 10,000 employees — several rungs up from where she had started, as a new grad at the then 700-person startup. 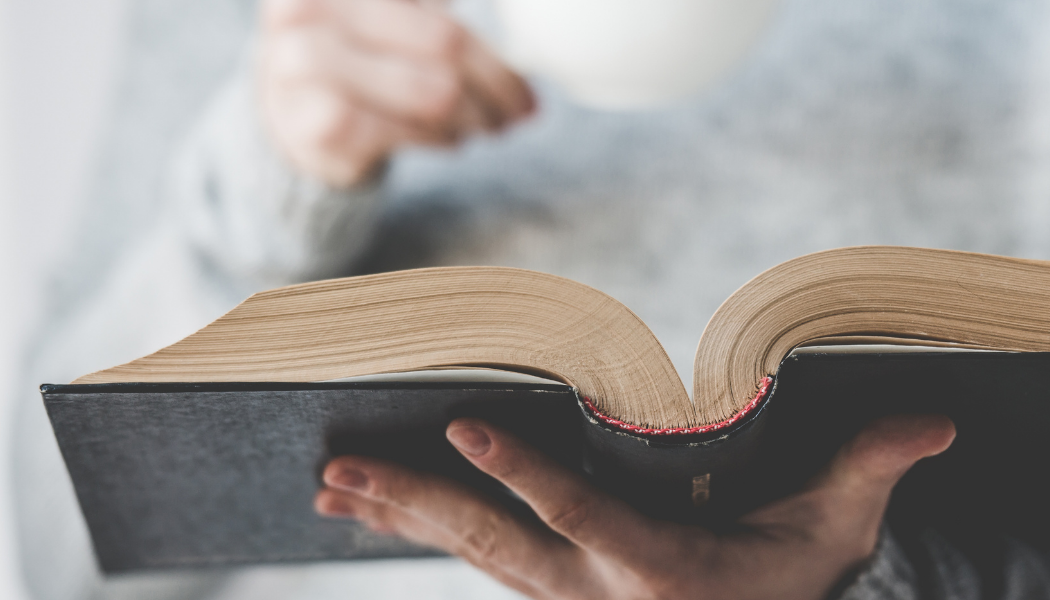 *|MC_PREVIEW_TEXT|*
BOOK OF THE WEEK

It’s a classic this week …. But it’s a goodie

“The 7 Habits Of Highly Effective People”

The 7 Habits Of Highly Effective People  It comes up time and again in some of our sessions so we thought we’d include it as a Book of the Week.

This classic presents a principle-centred approach for solving both personal and professional problems. With penetrating insights and practical anecdotes, the late Stephen R. Covey reveals a step-by-step pathway for living with fairness, integrity, honesty, and human dignity – principles that give us the security to adapt to change and the wisdom and power to take advantage of the opportunities that change creates. This book has been the key to the success of legions of business leaders and individuals the world over.

“This book suggests a journey to become effective people. The author gives a clear vision: build your private victory by being proactive, have a set of values and principles that deeply touch with who you are. Only after that build synergy with the people around you by listening with the intent to understand first and then thinking Win-Win. Finally, keep practicing the entire journey again and again”. 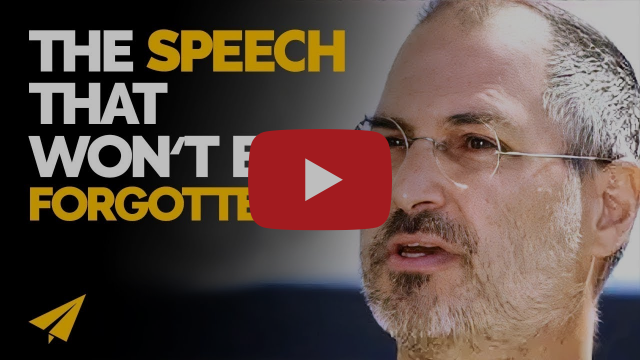 A few places left for our next live masterclass looking at The Art of Negotiation and How to Always Win: Win – and due to take place 16th June 2021.

Seats are limited so that everyone gets the opportunity to learn, engage and share with the host and cohort.

For more information about the June masterclass – click on the image below or the link above. 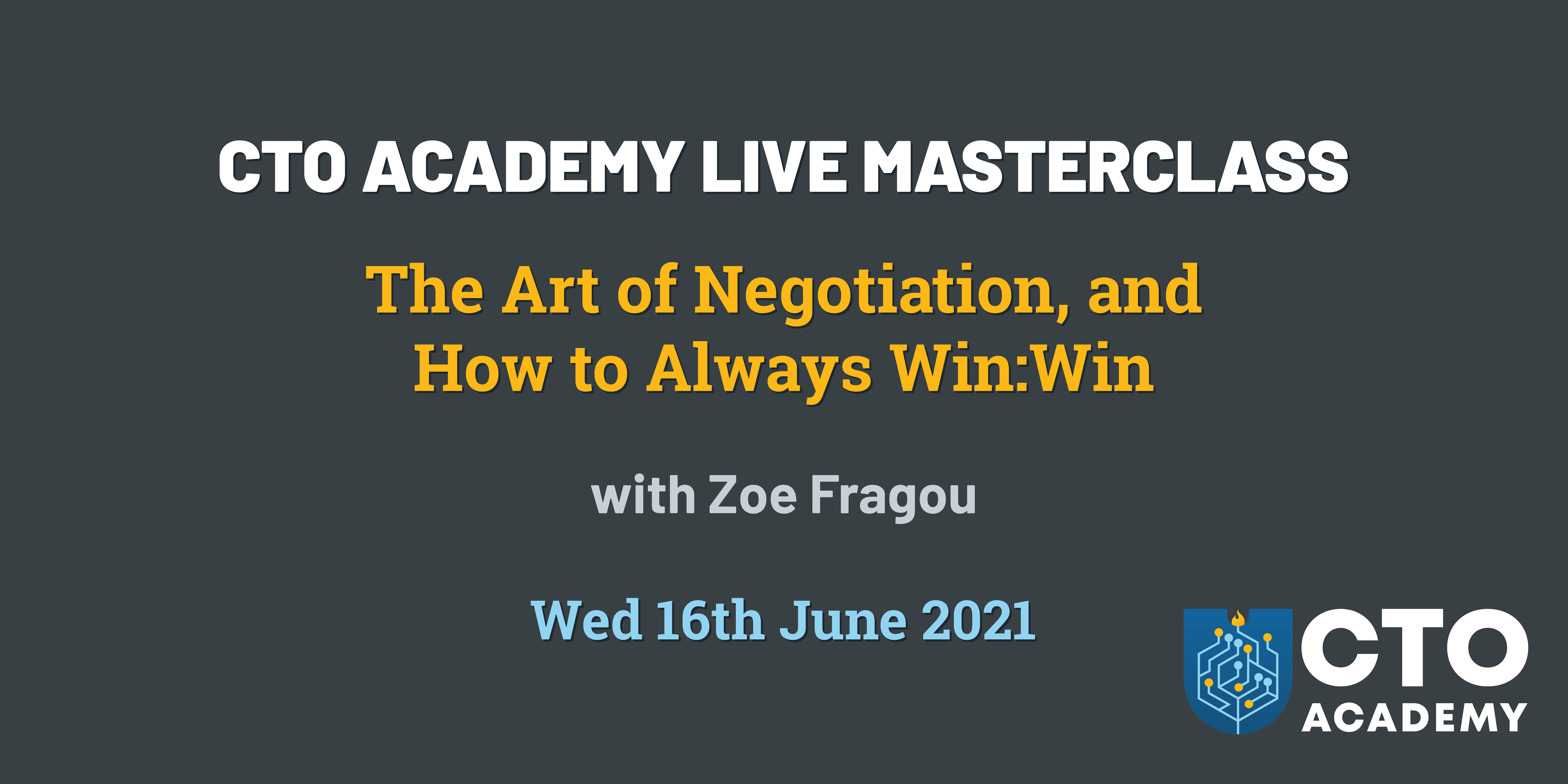 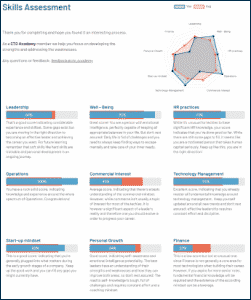 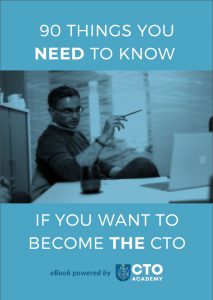