Crisis Leadership : Keep Calm, But Don’t Carry On As Normal

“May you live in interesting times” is an English expression claimed to be a translation of a traditional Chinese Curse.

It tends to emerge under cover of english irony because most of us will probably agree, we’d rather be living in more uninteresting times.

But as leaders and managers of people and organisations, it’s our job to help those around us adapt and adopt to the external factors shaping our lives and conversations.

Certainly the recent pandemic was a crisis like no other.

It impacted the world in ways that are still to unravel and put our crisis leadership skills to the test as were forced on a steep learning curve to help navigate ourselves and others through this extraordinary period in our lives.

But it’s also true that great leaders and leadership skills emerge from adversity.

And it’s been interesting to see what leaders emerge during times of challenge – whether on the geo political stage or more locally within your organisation.

David Foster Wallace called real leaders people who “help us overcome the limitations of our own individual laziness and selfishness and weakness and fear and get us to do better, harder things than we can get ourselves to do on our own.”

How would FDR have handled this?

As an avid reader of history and in particular of how great leaders of the past negotiated incredibly challenging situations it’s remarkable how the right individual can arrive at the right time with the right leadership qualities.

Franklin Delano Roosevelt is the only US president to be elected 3 times and whilst that challenged convention he negotiated under extreme personal and global pressure two of the greatest crisis the world has ever seen.

He inherited the US presidency in the headwind of a great financial depression.

He inspired many with his rhetoric including immortal phrase … “The only thing we have to fear is fear itself” and took affirmative, radical action much of it in the face of fierce domestic opposition.

As the US economy emerged from that catastrophe he was confronted with crisis number 2 and the outbreak of World War 2 with more fierce resistance from isolationists wanting to keeping the US out of that conflict.

He took responsibility, acknowledged the issues and applied radical changes of thought and action to achieve the results required.

These FDR actions are pretty much at the core of three pillars of crisis management promoted by NYU Professor Scott Galloway, namely;

An example he gives of overcorrection being …

“the reason Johnson & Johnson is one of the most valuable companies in the world is in 1982 they didn’t say the poisoning of the Tylenol bottles in the Midwest was an isolated incident.

They cleared all the shelves of Tylenol across North America.
Was it an overreaction? Yes.
Did it assure the health of the public and restore the credibility of the company? Yes and yes.

What’s difficult about overreacting is it’s disproportionate to the problem at present. It’s deeply uncomfortable, because you are devising a solution to a problem that doesn’t yet exist and whose future scale you are guessing.

Throwing vast resources at a guess is risky and hard to justify, yet if you wait long enough for the scale to unfold, it will be too late”

Roosevelt applied all 3 pillars to both of his major crises.

If your company is facing challenging headwinds then it’s your job as a business and tech leader to adopt a similar approach and at the very least provide clear communication and honesty to the team(s) you lead.

You also need to combine confidence with realism.

There is often a risk of providing too much of the former (confidence), without sufficient amounts of the latter (realism).

A more effective strategy is to project confidence that you can find a way through choppy waters but be realistic about the resources you need and the potential impact of what’s happening.

Many in your team will be anxious about current circumstances so you need to provide the humility and kindness to understand people will be reacting in different ways, depending on their own perspective and circumstances.

In a moment of crisis you have to give people around you clear direction.
Make sure they understand the crucial role they have to play by explaining any significant changes that are required and the reasons why.
Most people will adapt if the reasons for change are communicated clearly.
Poor communication is so often the cause of a breakdown in performance and trust.

Being transparent will help build a true sense of determination, solidarity and resilience to weather that storm.

An HBR article, ‘Real Leaders Are Forged In Crisis‘ looked at the leadership skills in extremis of Shackleton

“During his long, dark winter on The Endurance, Shackleton constantly responded to changing circumstances.

When his ship got stuck, he shifted his mission from exploration to survival.
When the ship was no longer habitable, he instructed his men to build a camp on the ice.
When he finally got his team to an uninhabited island, where he knew there was no chance of outside rescue, he and a small group of his men, sailed one of the three lifeboats 800 miles to another island, where he knew he could find help.

Four months and three thwarted rescue attempts later, Shackleton finally arrived back on the original island to the rest of his team. They were all alive, and he brought them home”.

Finally but crucially, in times of stress and crisis.
Don’t forget to look after yourself and your own mental health.

Leadership in normal times carries a significant burden.
In moments of crisis that burden increases significantly.

Keep focused on the challenges at hand but also in maintaining your own physical and emotional well being.

Not just for you, or for your family, but also if you show signs of flagging then it will impact on your team and those relying on your leadership during troubled times.

Leadership in a crisis is about keeping calm, but not necessarily carrying on as normal.

Our Digital MBA for Technology Leaders has 234 lectures including a deeper perspective on Crisis Leadership – book in a discovery call and explore whether this course is a good fit for your and your career. 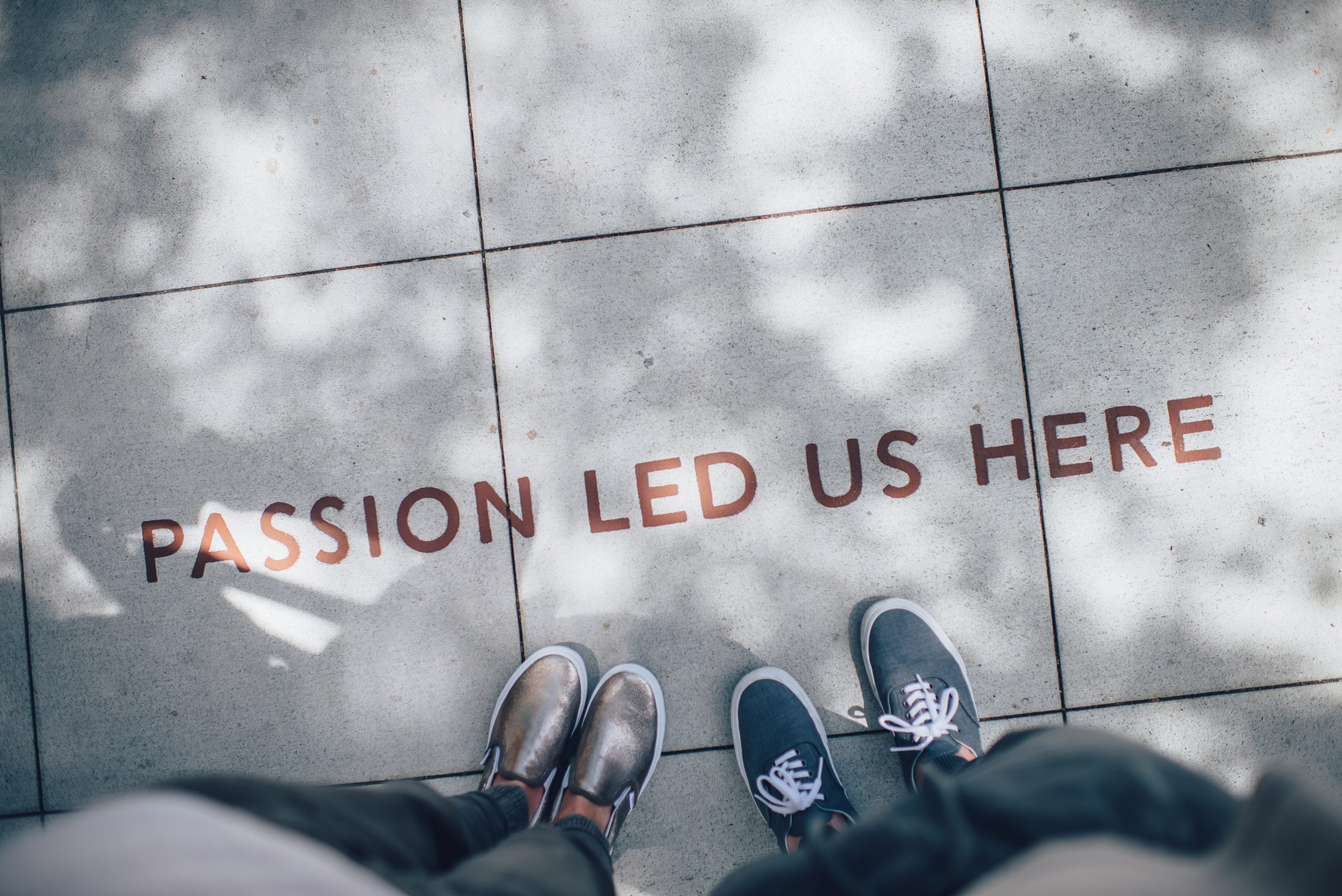