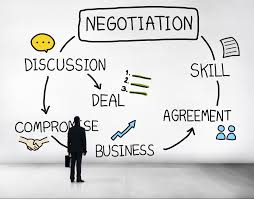 Negotiation : The Importance of Character and Consistency

Arthur Schopenhauer was a German philosopher who in 1831 wrote ‘The Art of Being Right’ and was then accused by public opinion of creating a guide of manipulative tricks.

How could a philosopher, a man dedicated by default to finding and honoring the one objective truth redact a book that trains the reader into twisting it towards their benefit?

But to understand Schopenhauer’s mindset, we need to define why we sometimes feel the need to be right to begin with and how that approach impacts negatively when dealing with negotiation.

And so much of life is about negotiation. Every time you ask someone for something, or someone asks something from you, you enter a negotiation field and you become a Player yourself.

1. The CEO around priorities, budgets, the tech queue;
2. Your direct reports either through individual or group negotiations;
3. Suppliers where you’re looking to find agreement around architecture or price negotiation;
4. Partners integrating into your platform when they want a change to your stack!

… and the list goes on with closing deals, salary negotiations, hiring strategies etc.

The reality of life and leadership is that we need other people’s things, and they want ours.

But the resources for happiness are limited and every time you gain something, there is a risk that someone else is losing out so life can sometimes feel like a constant fight and why mastering the art of negotiation can impact you at home, work and beyond.

The truth is that Schopenhauer never aimed to create a manual on manipulation. As a nihilist he was deeply cynical with an astute understanding about the flexible morals of human nature.

The reason he wrote The Art of Being Right is that he wanted people to recognize the tactics used in a negotiation scenario. If you don’t view the world as a battlefield that doesn’t necessarily mean that you are a better or worse person but it does mean that you are a less prepared one.

I use the phrase Battlefield not in a ‘bullet-exchange’ sense but in a ‘benefit-conflicting’ one.

According to Schopenhauer, if you aren’t ready to be assertive enough the least you can do is to recognize other people’s violative assertiveness and revoke it. That truth isn’t really important if you can’t persuade anyone about it. Is it really true if no one believes it?

Sometimes you might find yourself pursuing the Machiavellian principle of ‘the end justifies the means‘.

It’s easy to say: ‘no I would never use a manipulative tactic on someone just to get my way!’, but the problem with that approach is you can be confident that some negotiating parties are considering doing exactly that.

So when you enter that negotiation be aware that those who succeed are armed upfront with a variety of weapons. The weapons can be abstract like status, beauty, intelligence, and humor or extremely concrete like money, hierarchy, expertise.

In addition to this you need to be well armed with one key ingredient in particular, and that’s preparation. Understanding the background, character and likely motivation of the person sitting opposite is a key factor when arming yourself to face a key negotiation.

And during a negotiation process there will likely be obstacles you need to negotiate, both objective and subjective.

First common mistake in negotiation is to underestimate the abstract weapons.

In psychology, there are mind tactics called defense mechanisms that help us manage our inner conflict or stress about something or someone. A rather immature defense mechanism, but still quite popular, is called “splitting” and it’s when you either find something absolutely perfect or absolutely awful.

Like when someone is your friend, everything about this person is amazing but if it’s your enemy, everything is bad or indifferent.

It is quite usual that during negotiations we use splitting to weaken the stress our opponent causes us, thinking he/she is unworthy. But it’s never black or white. We are all grey in the complex sense of strengths and weaknesses.

You are a product of your gifts multiplied with your challenges, divided with the defense mechanisms you use to handle your anxiety and so is your opponent.

If you feel smart and sharp but the other guy seems dull and slow, that doesn’t mean you shouldn’t be afraid. It means you should be hyper afraid because he made it this far, sitting across that negotiating table with hidden skills that you might not have recognized, which could make them particularly dangerous.

…meaning, we either quit too fast or never let go of situations when we should.

Having huge faith in your powers or no faith at all is equally damaging and all extremes lead to new extremes.

When you’re not sure how to act, always go for temperateness, it’s the safest bet in the long run.

To conclude with two key questions …

1.How to make sure this negotiation is ethical?

In general, we all have a moral compass that shows us when our boundaries have been violated or when we have violated someone else’s boundaries.

Even when we comfortably operate in the grey zones a person can still be morally flexible without losing touch with their moral compass, as long as it exists and it’s constituted by specific, unbreakable values.

When you are needed to do something controversial, always ask yourself:

Is that bigger picture consistent with my deeper, core values?

And for the more skeptical reader …

We should care because in an interdependent world the art of negotiation is key to success and should not be seen through the prism of “me winning = the other side losing”.

Taking a position-based stance in negotiations might lead to short term success but is it a pyrrhic victory that harms a long term relationship?

If you trick or bully your way to a win then it’s unlikely that opponent will want to repeat the experience and the relationship is likely to be a one off transaction only.

Ultimately the core to successful negotiation skills is to understand the importance of reaching a win-win solution where both sides walk away feeling they have achieved some success.

This is as true in politics as it is in business.

Jane Mansbridge, Adams Professor of Political Leadership and Democratic Values and former president of the American Political Science Association explained “where our growing interdependence is producing an exponentially growing number of situations that require regulation. To regulate efficiently and with legitimacy, we need to come as close as possible to agreement. That agreement usually requires negotiation.”

Successful executives understand the importance of reaching a win-win negotiation because when both sides are satisfied with their agreement, the odds of a long-lasting and successful business partnership are much higher.

But having the integrity to maintain consistency during both a position-based and interest-based negotiation is what sets you apart and builds your character and personal brand.

Whilst character can not guarantee that you always get the best result it gains you respect and trust which in the long run are two of the most crucial virtues around which to build your career, become an effective technology leader and importantly, a balanced human being.

You can learn more about Negotiation by signing up to our CTO Leadership Courses.

Also watch out for our future masterclass series to include a much deeper dive into the Art of Negotiation. 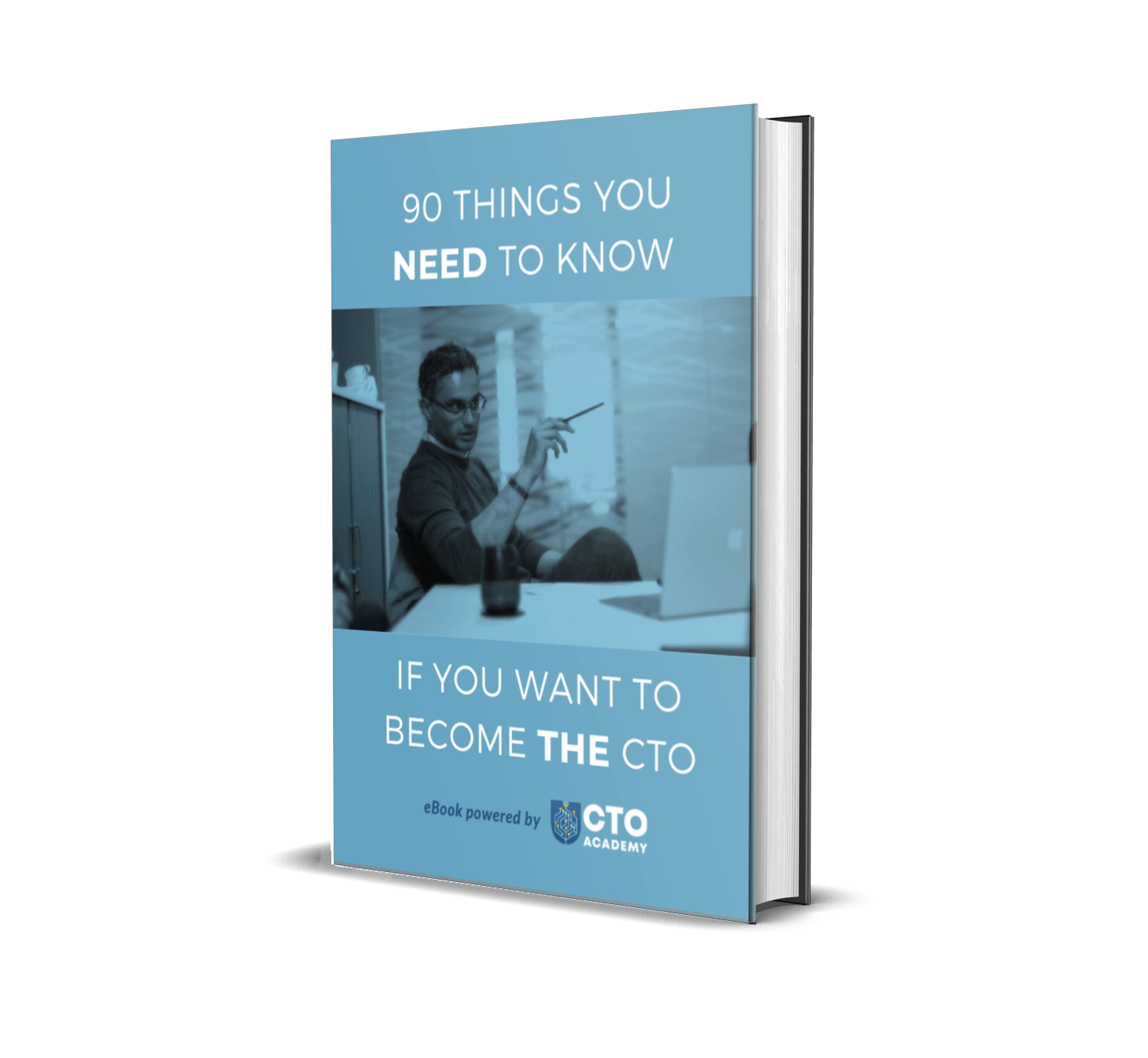