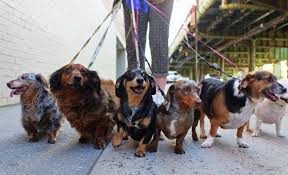 Is it Friday or am I losing track of the days?

OK, checked the diary and it’s definitely Friday and Good Friday at that.

How weird is all this? Easter has arrived and the world remains shut.

Maybe it’s a result of being in lockdown but this week I committed to writing a new blog post each day and so, for those who might have missed some or all of them, this newsletter brings you my thoughts on  …

As ever, we send out our warmest wishes to you all and your families.
Take care of yourselves. 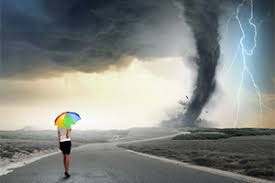 “It’s ‘easy street’ to lead when the times are good, when there’s fat in the business and in your budgets. You might have felt yourself under pressure at certain moments and certain times in the past but looking back at those comfortable days now, in the face of such uncertainty today, there is nothing like a crisis to sharpen the mind and focus the senses. This is definitely the time when real leadership qualities emerge” 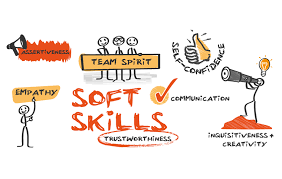 Tuesday Blog : Tech Leaders and the tussle of Hard Skills vs Soft Skills

“Get a technologist down the pub and they can discuss for hours the minutiae of data mining and network security. If you’re lucky they might even list in chronological order the programming languages they’ve loved and lost over the years.

But issues around communication, empathy, delegation and wider management skills are often more daunting and can become a barrier to achieving the career they want”

Tech Leaders and the tussle between Hard Skills vs Soft Skills 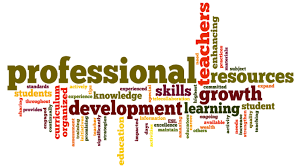 Wednesday Blog : Professional Growth, Why It Pays To Be Intentional

“it’s the development or better use of talents and skills that lead to improved outcomes. This development can take place in many different places – on the job or [in] off-the-job environments.

On the job can be the result of experiential learning, coaching relationships, classroom, etc. However, too often people view professional growth as something that is only on the job, but it is not. For example, one of our executive leaders became a certified yoga instructor, and we have all benefited from her growth. She is more calm under fire, she has taught us more patience, and she is a better overall coach”

Professional Growth, Why It Pays To Be Intentional

“Prior to Covid-19, WFH occupied a niche space in the acronym world …

… but as we’ve been forced to adapt to lockdown, WFH has emerged as the acronym of choice and embedded itself into our everyday vocabulary”

WFH, LFH and the E-learning Revolution 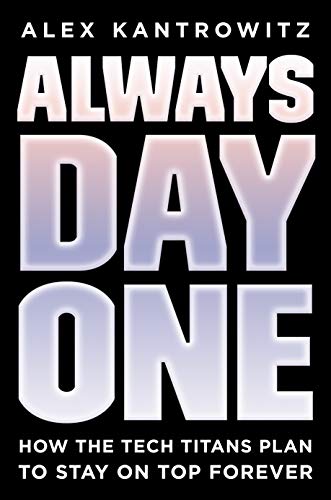 Book of the Week: Always Day One

How The Tech Titans Plan To Stay On Top Forever

Just released and getting some rave reviews …

“the author doesn’t hold back in his criticism of Apple, which like many, he sees as having struggled since the death of Steve Jobs.

“Democratic invention is rarely encouraged, people and ideas are constrained by hierarchy, and collaboration is held back by secrecy,” he wrote.

Apple has continued to refine its existing products — like the iPhone and the Mac — while floundering in the search for new products.

He puts much of this down to the way the company is managed, saying even many of Apple’s own employees are kept in the dark about its plans” 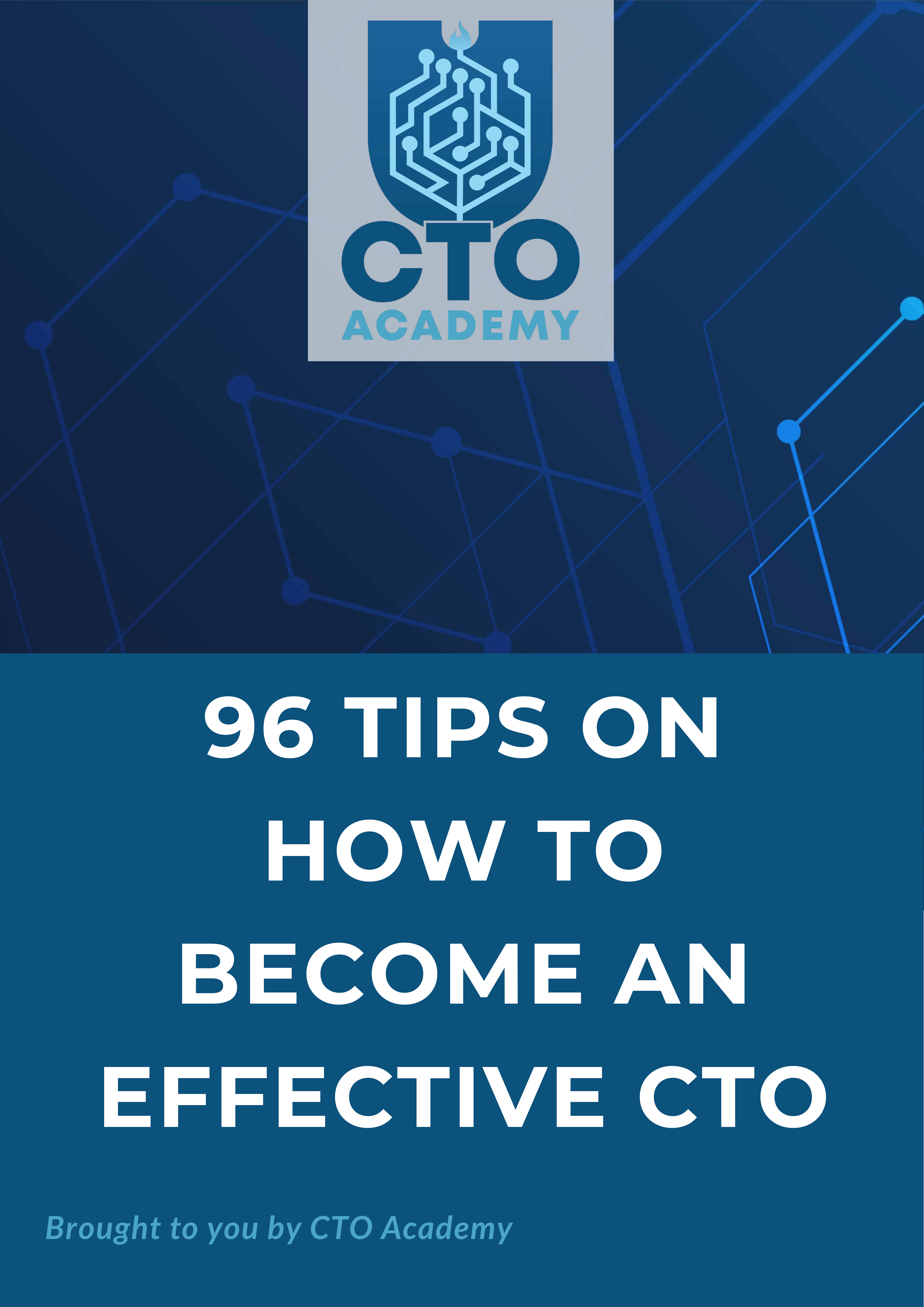 We’re broadening the range of services and resources we provide.

We recently added a “Careers and Resourcing” capability for individuals and companies. More information will be released next week.

Not forgetting our improved and expanded eBook. 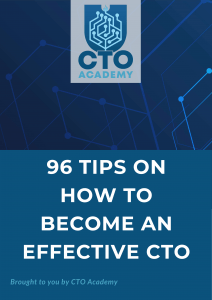