CTO Academy : How we manage the CEO:CTO Dynamic 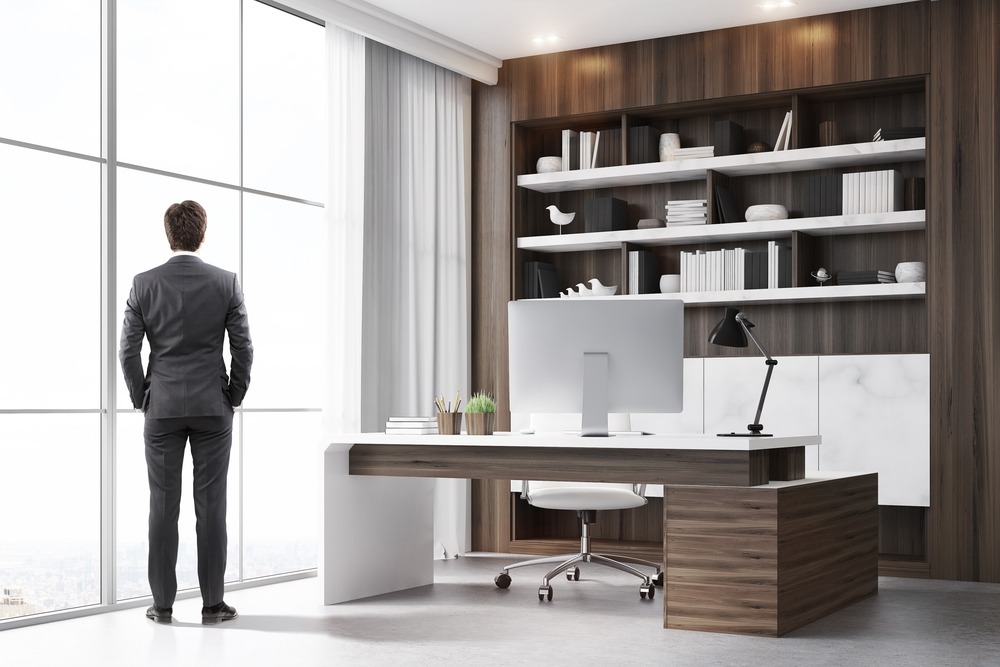 Inspiration for this article arrived via feedback from one of our mentees, who is grappling with what can best be described as a volcanic chief executive’.

Most Sunday nights she will receive an email from the CEO delivering a barrage of expletive led criticisms of the senior management team.

An extract below [expletives removed for those with a sensitive disposition];

“I’ve not received any board reports and have to spend every Sunday night chasing them up. I am perceived as incompetent by my investors because of you which is not only a disaster for me, but will soon be a disaster for you lot.  Pull your socks up or ____ off”

Not sure what Business School that CEO attended but assume he was away the day of their personal communications lecture?

It’s an extreme example but as a tech leader who is part of the leadership team you will be working with and handling very different types of character and often the contrast is seen sharpest in the character of Chief Technology Officer vs. Chief Executive Officer.

Even in the best of times it can be a delicate relationship to manage, particularly if your CEO is a non-techie so what is the yin to your yang?

How do you manage the relationship, particularly if it’s hostile and just receiving the board agenda increases your stress levels?

We put this question to our own CEO:CTO combination here at CTO Academy, Andrew Weaver and Jason Noble who present a classic example of two polar opposites.

Despite their common vision we asked them to take a hard look at how they manage the dynamic;

What’s your history of working together?

Jason: We met briefly through an earlier start up that we were working on. Though we didn’t have much direct contact there we did bond over football and early 80’s music and we know through experience that a connection or common understanding socially, is a useful starting point for working together.

Andrew: We certainly decided then that we liked the cut of each others gib and when we found ourselves exiting other projects at the same time, we both connected about the concept of CTO Academy and decided to roll out an initial pilot, as much to make sure we enjoyed working together as to test market appetite.

Does it help knowing someone before going into business together?

JN: It’s definitely a bonus and particularly with a CEO:CTO dynamic where the personalities are often very different. Having got to know each other across a couple of earlier projects we felt confident and comfortable about the strengths, weaknesses and synergies.

AW: Absolutely, though it doesn’t mean you are guaranteed sunlit meadows and company success but going into business with someone can be challenging, more so if you don’t know much about them.

So far, so good though not without some battles about management processes and how or where to adopt the 80/20 rule – often a crucial calculation when having to decide where to use your limited resource.

Where do you see the biggest differences and how do you manage them?

AW: I tend to fizz with new ideas, angles and direction. Not all of them viable or sensible.  It’s particularly important when an early stage company is rapidly iterating that you avoid running after too many different ideas. Focus is crucial, not always a strong point of mine.

If it was down simply to my direct decision making then we would likely have run down some cul-de-sacs whereas Jas brings a necessary calmness and reflection to the decision making process.

Equally I think I’ve helped bring out the presenter and communication skills in Jason. He’s got so much great experience and a genuine appetite to help other tech professionals, but presenting was never a strength. I’ve worked with him in some of these more extrovert areas, building up his ability to communicate more concisely, understand his audience etc.

JN: Andrew is far better than many CEOs I’ve met where literally, you wake up one morning and everything has changed. But he did have a tendency to start firing off new ideas and suggestions, without letting previous changes settle down. After some initial battles about finding a balance and allowing the business model to emerge, we’ve found a balance that works.

That said our comfort zones are in very different places and mine was certainly never in front of a camera or speaking to large audiences. I’ve had to force myself to get out there and communicate, in a way that seems irritatingly natural to him but anathema to me.

Easier as co-founders than the ‘CEO as boss’ scenario?

JN: Yes, the dynamic here is about genuine collaboration and value creation plus I’m not really operating in a strict CTO role at the moment as I tend to handle other areas of the business such as coaching.

We certainly operate as equals and that’s not always the dynamic when working with a CEO.

Whilst there is no proven or definitive approach to this relationship, sharing the journey helps ameliorate some of the classic tensions of working with the CEO as a boss.

When working as a subordinate you want a leader who is on your side, has sufficient emotional intelligence and empathy to listen and not be driving every decision from the top down. Life is too short to spend your working day walking on eggshells and probably the number one skill of any effective leader – CTO and CEO – is that of empathy. Fail to give good people respect and autonomy and they will leave.

As co-founder we both have direct influence in value creation and driving the bottom line which definitely drives greater co-operation and diplomacy.

What do you look for in a CEO, Jas?

Particularly in the early stage companies I’ve worked with I’ve seen too many CEOs who flit between the latest great idea, often without giving the earlier one chance to settle. I understand the ‘move fast and break things’ but there are CEOs out there who adopt the extreme version,

In reality it’s not an easy job so I look to work with someone who can have the vision, be decisive but also be consistent and capable of holding their hand up and communicating when things might (and often do) go wrong.

A 2017 HBR survey reported that among CEOs who were fired over issues related to decision making, only one-third lost their jobs because they’d made bad calls; the rest were ousted for being indecisive.

Andrew is rarely indecisive, indeed sometimes he is too proactive and my biggest challenge in the early days was making sure he was effective with his (and our) time management.

Another big issues I’ve suffered from in the past is with defensive CEOs who failed to leave their ego at the door. Often they suffer from a fixed mindset that is protecting themselves rather the benefiting the entire company.

I know from the coaching and mentoring calls that I’ve done that this can be a regular issue, that many of you have been at the behest of CEOs and those in other senior executive roles where the emphasis is about them, too focused on financial performance and metrics that trigger their bonus whilst ignoring other key factors about what makes a business and a working relationship successful.

What do you look for in a CTO, Andrew?

I need them to be patient. That’s for sure.

After that, I’m looking for someone who is creative but practical. They’re capable of managing trade-offs and not hanging onto perfection. Going back to the 80/20 rule, they need to accept it won’t be absolutely right but it could still be effective.

I need them to be commercial and agile. Don’t be building products with all the gizmos, that the market doesn’t want and/or hasn’t validated.

If they’re able to combine creativity, agility and some commercial nous of the real world then we are in business.

How do you manage remote working together?

AW: We were lucky when Covid arrived that we were already a 100% remote team. I’m in Madrid, Jason is London and the rest of our team distributed around the world – Cork, Berlin, Dallas Seville.

For our personal relationship, I’m an early morning person and one hour ahead of Jas sohe often wakes to the result of me having done 2-3 hours work – Jason is often hit with full slack and email box, just from me.

JN: Yes, I often woke up to a ridiculous inbox which as a big process person meant I had to train Andrew early about how to communicate in a way that didn’t overwhelm the rest of the team.

AW: Agreed, I wasn’t always great with process, tended to throw ideas out as they emerged and some training was required in particular how to manage online communications.

But we’ve adapted well. Operationally we use Google Hangouts, keep meetings to a bare minimum and aim to ensure that doesn’t overwhelm outside interests and wider quality of life.

Another reason I like working with Jason and what makes us compatible is we share the same perspective of the role work needs to take alongside the rest of our lives. The early guard rails of this business were put in place to operate remotely, to give people the flexibility to work where they want and the autonomy for them to live their lives.

Have you found the Yin, to each other’s Yang?

Want to improve the relationship with your CEO?

Come and talk to CTO Academy about how we can help.

Book in a free discovery call and discuss your challenges with one of our experienced CTO coaches.

“CTO Academy helped transform my career. Their courses are concise and the 1:1 coaching helped me with process, hiring strategy and how to have clarity with key decisions” – Julie Otieno, CTO, Nairobi

(Almost) Everything you wanted to know about being a CTO

CEO and CTO : United By A Different Language

What’s the career path to a CTO role?